How Innovation Can Empower Patients and their Families 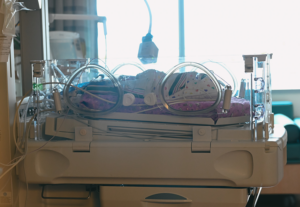 Have you ever wondered if a past event could have turned out differently if you had additional knowledge, experience or tools?

This is what Phil Martie, founder of Nicolette, contemplated after parenting premature twins requiring neonatal care. Phil’s newborn son and daughter, Bexley and Nicolette, were immediately admitted into a Neonatal Intensive Care Unit (NICU). After 27 days in the NICU at a local community hospital, Phil and his wife decided to transfer their infants to CHOC. Unfortunately, Nicolette passed away on the day of her transfer, however, Bexley made it through a total of 110 days in a NICU and has grown into a healthy six-year-old. 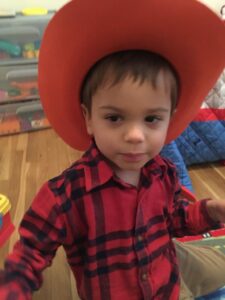 After 110 days in the NICU, Bexley was able to go home with his parents and is now a healthy and energetic six-year-old.

When recounting the months that his daughter and son spent in the NICU, Phil remembers the complex situation he and his wife were abruptly thrown into. “We couldn’t harness all of the data. I mean, it’s so much… it’s impossible to get it all the way across, especially with parents because they’re under a lot of stress and anxiety.”

When a child is sick or hospitalized, parents assume the role of a primary caregiver. But most parents are not doctors, and even when clinicians invite parents to be a part of their child’s care team, much of the terminology and information are unfamiliar to parents.

Phil’s experience as a NICU parent got him thinking about the practical support he needed to be a better navigator of his children’s journey to health and stability—but he didn’t just stop there. Today, Phil is actively developing and launching applications that empower patients battling serious illness through Nicolette, a company he founded and named after his daughter.

Launched at CHOC in fall 2020, NicoBoard is a tablet-based application that translates a stream of numbers pulled from their baby’s electronic medical record—data such as body temperature, weight gain and loss, feed volumes and more—into easily understood, simple sentences complemented by visual aids like graphs and charts.

Coupled with curated education and research materials, this helps parents better analyze trends and track progress, enhancing decision making and supplementing the detailed conversations they have with their baby’s care team at CHOC.

The system also provides parents with an outlet for journaling so they can document their baby’s experiences and milestones to remember later. 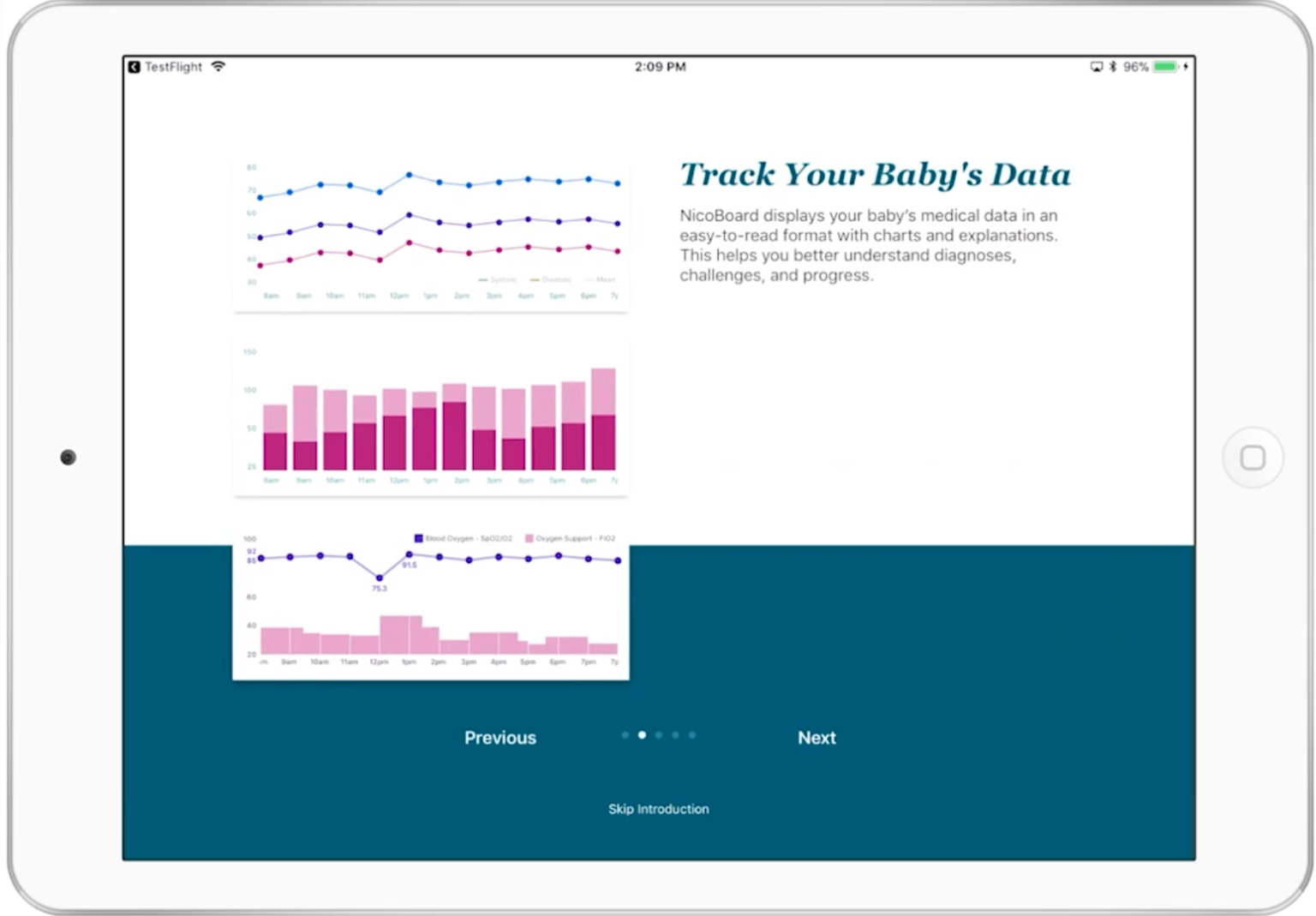 NicoBoard translates a stream of numbers pulled from their baby’s electronic medical record into easily understood, simple sentences complemented by visual aids like graphs and charts.

The Importance of Innovation

As CHOC progresses towards becoming one of the nation’s leading pediatric healthcare systems, it is this type of innovative thinking that helps elevate the care we provide and enhance the experience for our patients and their families. It is also the willingness to accept new solutions and embark in uncharted territory, among all CHOC associates, that is necessary to make advancements in healthcare. Phil emphasizes, “it’s hard for a hospital to invest in software. Not only to pay for it, but to integrate it with electronic health records,” among other intricate logistics.

Innovation also depends on the generosity and support of our community. It is through our generous philanthropists and advocates that revolutionary ideas, that have the power to transform healthcare, come to fruition. 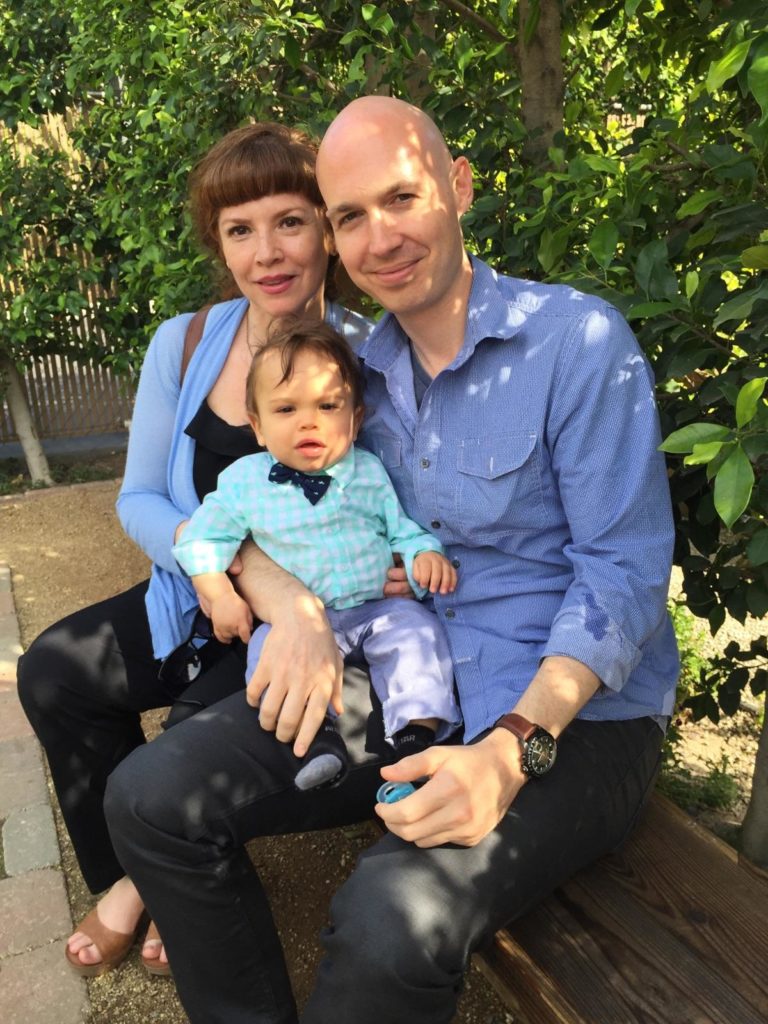 He lost his baby daughter. Then he turned his grief into a tool for NICU parents.